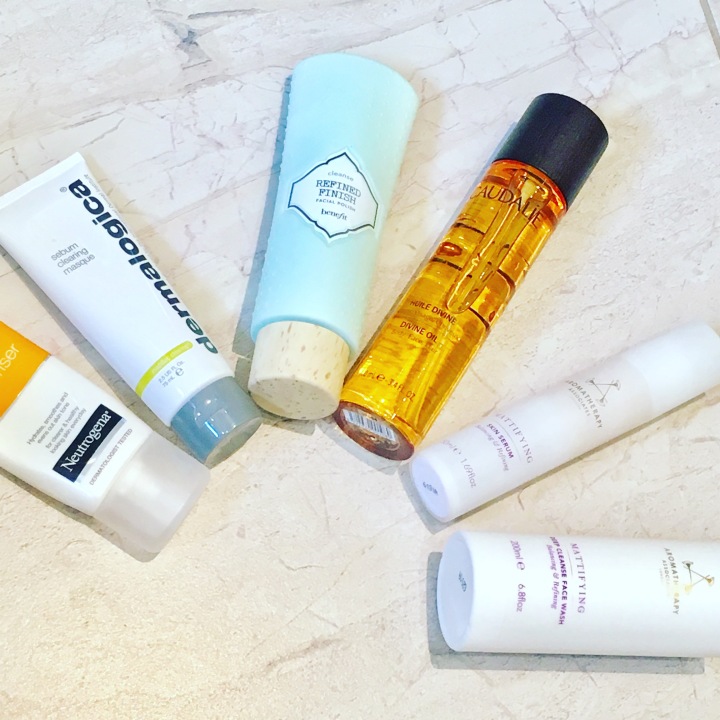 Over the years, I’ve had more than a few skin issues. Never anything serious enough to warrant a trip to the doctors, but problems that have still made me feel gross and made buying and wearing make up a challenge (because no one wants cake-y foundation). My skin woes have seen me trial more than a few brands, mainly just to see if any of them actually did live up to their promises (a resounding ‘no’ in most cases). Out of the many I’ve tried, there are a select few that have actually shown the results I was promised; here’s my tried and tested favourites:

The number one struggle I’ve had with my combination skin has been finding a moisturiser that doesn’t clog my pores (and cause those wonderful cystic spots I’ve become so familiar with), feels light and looks acceptable under make up and actually moisturises. This is literally the only one I’ve found, and I’ve stuck with it for around 5 years now; naturally, I’m reluctant to let this one go. 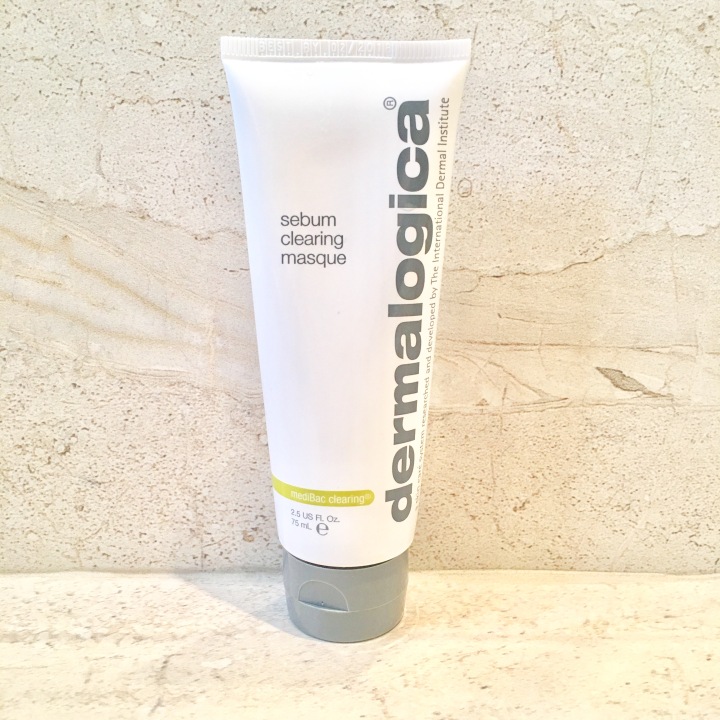 I was given this one for Christmas a few years ago, as part of the Dermalogica range of oil busting skin care products, but this is the only one I actually liked. There are so many face masks that promise instantly radiant skin, and then leave you disappointed, but this one is a definite exception. It’s super nice to have on your skin and your face looks better straightaway (especially if you use it just before bed, because sometimes it’s nice to look semi-human when you wake up).

This one’s a bit of a BOGOF, but I’ve found these guys work best as a pair. I had these recommended to me by a facialist who told me I was doing all the wrong things with my cleansing routine. Whilst they haven’t got rid of any of my acne/ pore issues, they definitely make my skin feel cleaner and even out my complexion, so at least the acne issues aren’t as glaringly obvious. They also last ages which is always a bonus.

Even though I have oily/ combination skin, I decided to give this a try as a last ditch attempt to cure my spots. I originally just found it in my bathroom cupboard (which means it was probably my mum’s or sister’s at one point…) and gave it a go and I’m so glad I did. It smells amazing, soaks right into your skin so you don’t end up super shiny for ages and it doesn’t clog up pores. I’ve found it makes my skin soft and even and a little bit glowy and it clears little pimples right up. 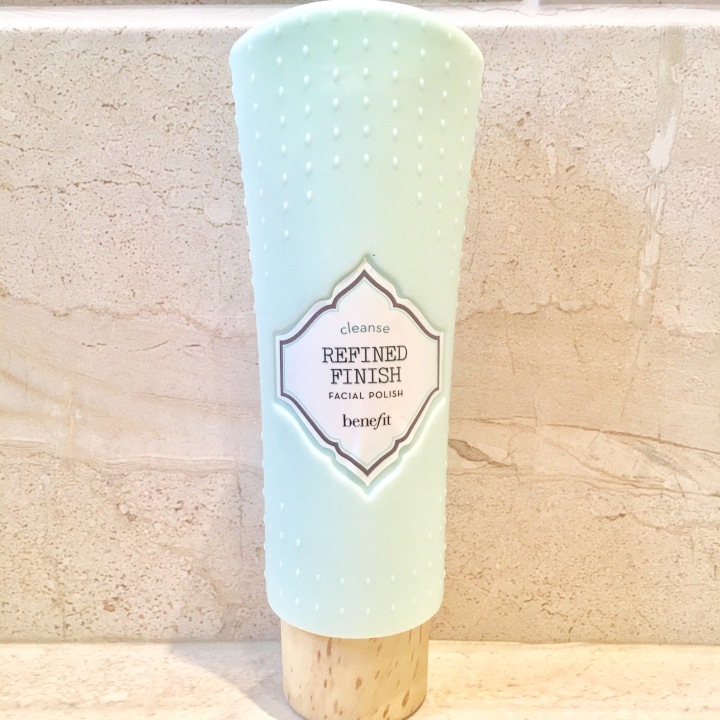 This was 100% an impulse buy when I first discovered it, mainly because I thought the bottle looked pretty and I didn’t already have a million scrubs lying in the cupboard. It doesn’t make my skin dry and flakey which is obviously a plus and it’s helped my massive cystic spots shrink right down.

As you’ve probably guessed, my approach to skin care is very much trial and error, but once I’m stuck on a product, I’m well and truly stuck (I’m looking at you, moisturiser). There are a few more I’ve tried and liked in the past, but these are the ones I’d recommend to just about anyone.